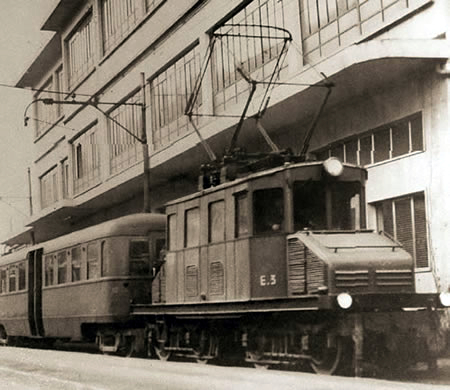 MARTIN & C. was founded as a manufacturing engineering company in 1933, when the Martin brothers set up a mechanical plant for the production of steel products, and later balls and micro-balls with multiple industrial applications.

Originally located in Pinerolo, the company was extended and transferred to Turin; in 1943, because of the war, it was moved to the village of Porte, birthplace of the founders, who had meanwhile managed to find an abandoned factory large enough for production and commercial activities. 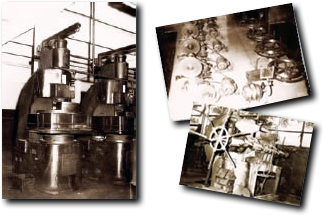 MARTIN & C., today run by brothers Pier Enrico and Gianni Martin, has extensive experience in the field of high-precision ball production, in all types of materials and with diameters ranging from 0.20 mm to 152.4 mm (6”).

During the nineties, MARTIN & C. gradually moved production to its new premises in Perosa Argentina, a plant designed to offer both the efficiency and versatility required by the modern market. 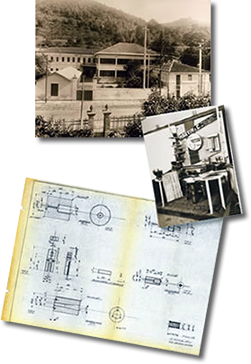 In the next thirty years, the factory saw two major expansions aimed at streamlining production and internal organisation, and after various changes to the company’s status, it finally became a limited company in 1980.

MARTIN & C. became particularly successful in the immediate post-war period with the production of stainless-steel micro-balls for pen nibs and high-precision balls for bearings and micro-bearings.

The rapidly expanding market at the time ensured genuine productive and commercial success for the company.